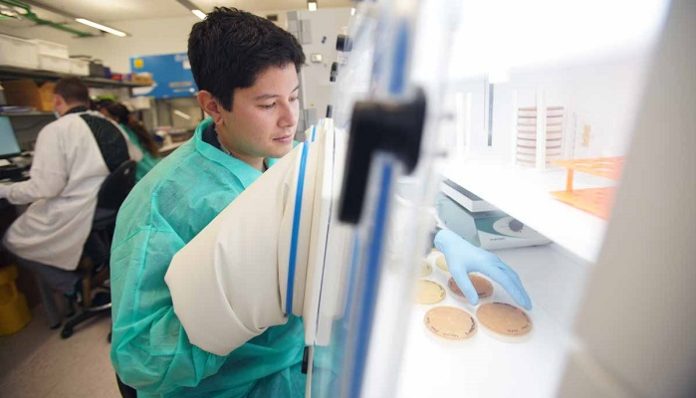 Australia is the first country in the world to have awarded regulatory approval for faeces transplants.

The healthy genetic material for this donation comes from the microbiomes of poop donors, who must meet a set of requirements. It has been demonstrated that the microbes can treat illnesses like the potentially fatal bacteria Clostridium difficile colitis when they are collected and administered into the intestinal system of an unhealthy person.

Currently, transplants are given through the colon, but the oral route is about to become a reality.

The first company in the world to receive regulatory permission for a donor-derived microbiome therapy is Adelaide’s BiomeBank. Faecal microbiota transplants were approved by the Therapeutic Goods Administration as a low-risk biologic for the restoration of gut microbiota in the treatment of gastrointestinal diseases.

Sam Costello, the managing director of BiomeBank, stated that although the medicine has been offered to patients on a temporary basis for a while, regulation would ensure that it met a basic pharmaceutical standard.

He declared that they were the first to meet that standard.

That endorsement ought to encourage physicians to recommend this treatment. Due to nutritional and environmental changes, human microbiomes have been declining, especially in western countries.

Studies have discovered connections between the microbiome and illnesses like obesity, cancer, immunology, and mental health.

The TGA approval is just for the management of recurrent C diff, but according to Costello, it has cleared the way for the approval of microbiome therapeutics for additional diseases. Common gut bacteria called C diff can become poisonous and sicken or cause serious diarrhoea in susceptible individuals. It frequently expands in hospitals and is sometimes difficult to treat.

With the help of contributors, BiomeBank has been assembling a library of bacterial strains to treat C diff and, ultimately, other diseases.

Dr. Emily Tucker, the chief of donor screening at BiomeBank, acknowledged that finding suitable donors had become more difficult as the pandemic receded.

As a result of being unable to travel, individuals were not acquiring exotic gut parasites, and as a result of avoiding COVID, fewer people were being ill, which led to a decrease in colds and the need for antibiotic prescriptions, all of which ruled out possible donors.

Because they are so uncommon, good donors are frequently referred to as unicorns. Before donating, they must be examined and evaluated for health in a dedicated donor room, following which the appropriate bacterial strains are extracted and classified. A modest fee is paid to the donors as thanks for their generosity.

It has been challenging, Tucker said.

However, they now have a sizable donor pool. Finding them is difficult, but once found, they truly engage and are motivated by the need to offer something that is so beneficial. Tucker advises folks on the receiving end to consult their physician.

There are extremely specific requirements for patients to be eligible for this therapy, she noted. The last step, according to Costello, was to develop a super poo that could target particular ailments and be upgraded and distributed globally.

The creation of a cultivated version of the product is their primary goal, he declared. They are aiming to culture these together to produce an artificial representation of a faecal community. They have a vast culture bank of strains of specific bacteria that have been acquired from these screened donors.

Such a treatment would have benefits in that it wouldn’t need donors and could be more precisely defined in its composition. It would also be scalable, making it easier to serve a far larger number of patients.