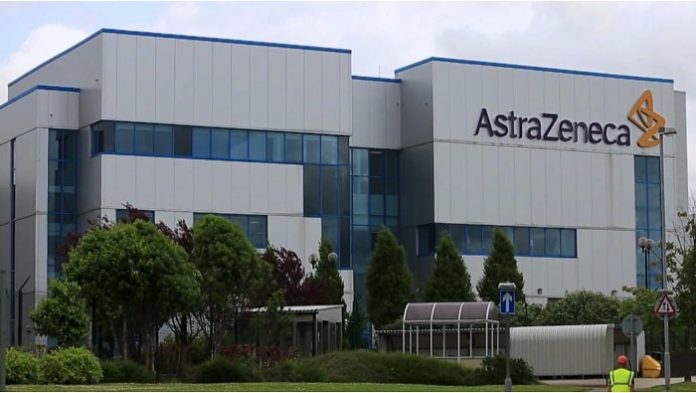 AstraZeneca’s Calquence has been recommended for marketing authorisation in the EU for the treatment of adult patients with chronic lymphocytic leukaemia (CLL), the most common type of leukaemia in adults.

The Committee for Medicinal Products for Human Use (CHMP) of the EMA based its positive opinion on results from two Phase III clinical trials, ELEVATE TN in patients with previously untreated CLL, and ASCEND in patients with relapsed or refractory CLL.

In the ELEVATE TN trial, Calquence combined with obinutuzumab and as monotherapy reduced the risk of disease progression or death by 90% and 80%, respectively, compared to standard chemo-immunotherapy treatment chlorambucil plus obinutuzumab, in patients with previously untreated CLL.2 In the ASCEND trial, 88% of patients with relapsed or refractory CLL taking Calquence remained alive and free from disease progression after 12 months compared to 68% of patients on rituximab combined with idelalisib or bendamustine.3

Across both trials, the safety and tolerability of Calquence were consistent with its known profile.2,3

José Baselga, Executive Vice President, Oncology R&D said: “With its outstanding efficacy and tolerability profile, Calquence can offer important advantages to patients with chronic lymphocytic leukaemia who are typically older, facing multiple comorbidities and often require treatment for many years. This positive recommendation brings us closer to providing a much-needed new treatment option to patients in Europe who are suffering from this chronic blood cancer.”

Chronic lymphocytic leukaemia (CLL) is the most common type of leukaemia in adults, with an estimated 105,000 new cases globally in 2016, and the number of people living with CLL is expected to grow with improved treatment as patients live longer with the disease.1,4,5,6 In CLL, too many blood stem cells in the bone marrow become abnormal lymphocytes and these abnormal cells have difficulty fighting infections. As the number of abnormal cells grows there is less room for healthy white blood cells, red blood cells, and platelets. This could result in anaemia, infection, and bleeding.4 B-cell receptor signalling through Bruton’s tyrosine kinase is one of the essential growth pathways for CLL.

AstraZeneca is a global, science-led biopharmaceutical company that focuses on the discovery, development and commercialisation of prescription medicines, primarily for the treatment of diseases in three therapy areas – Oncology, Cardiovascular, Renal and Metabolism, and Respiratory & Immunology. Based in Cambridge, UK, AstraZeneca operates in over 100 countries and its innovative medicines are used by millions of patients worldwide. 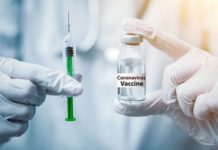 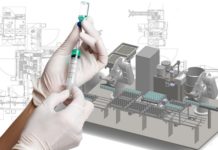 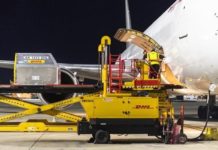 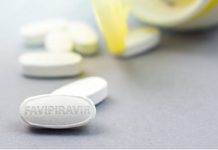 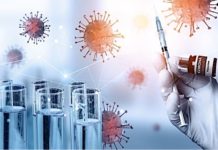