Amlexanox, a drug prescribed for asthma in Japan, also reverses obesity, diabetes and fatty liver in mice, according to a new study by US researchers.

“One of the reasons that diets are so ineffective in producing weight loss for some people is that their bodies adjust to the reduced calories by also reducing their metabolism, so that they are ‘defending’ their body weight,” says Alan Saltiel, director of the University of Michigan’s Life Sciences Institute (LSI), which conducted the study.

Different formulations of amlexanox are currently prescribed to treat asthma in Japan and canker sores in the US, the journal Nature Medicine reports.

The study appears to confirm and extend the notion that the genes IKKE and TBK1 play a crucial role for maintaining metabolic balance, a discovery published by the Saltiel lab in 2009, according to an LSI statement.

“Amlexanox appears to work in mice by inhibiting two genes – IKKE and TBK1 – that we think together act as a sort of brake on metabolism,” Saltiel said. “By releasing the brake, amlexanox seems to free the metabolic system to burn more, and possibly store less energy.”

Using high-throughput chemical screening at LSI’s Centre for Chemical Genomics to search for compounds that inhibit IKKE and TBK1, the researchers hit upon an approved off-patent drug: amlexanox.

They then demonstrated that amlexanox had profound beneficial effects in both genetic and dietary-induced obese mice. The chemical lowered the weight of obese mice and reversed related metabolic problems such as diabetes and fatty liver. 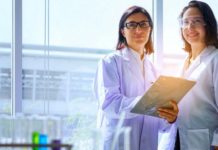 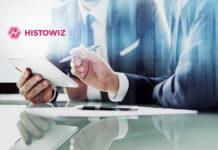 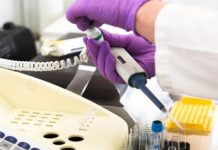 Tjoapack expands into the US with the acquisition of Pharma Packaging...