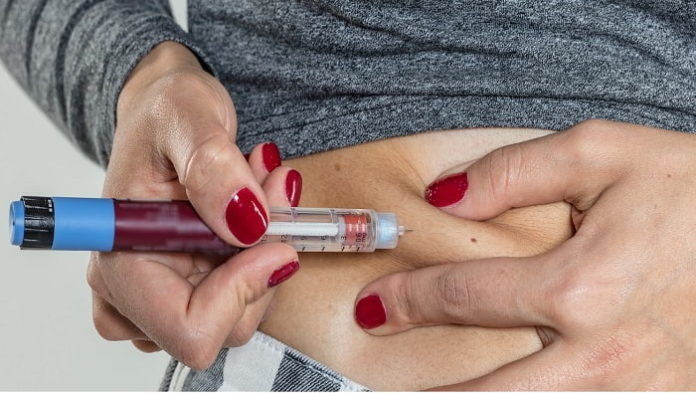 Monoclonal antibodies (mAbs) are the predominant class of recombinant biologic drugs in development, having first emerged as therapeutics in the 1980s. While intravenous (IV) infusion is a commonly-used administration route for mAbs, subcutaneous delivery (sub-C) in doses between 1-1.5 mL is now preferred for patients requiring a frequent dosing regimen as it provides the possibility of self-treatment using pre-filled syringes. To be able to administer sub-C doses in these small volumes, mAbs typically need to be prepared at concentrations greater than 100 g/L and up to 250 g/L.

In fluids containing high concentrations of mAb and other compounds, molecular interaction potentials can create complications, and understanding them and how they affect downstream processing – including filtration – remains a challenge. Notably, at concentrations greater than 100 g/L, interactions between mAb molecules can lead to a significant increase in viscosity; exponential with concentration and resulting in fluids between 20 and 60 centipoise (cP).

To assure a stable formulation of a finished drug product, a typical parenteral mAb for sub-C administration may contain:

During a process that makes a Sub-C mAb, the highest mAb concentrations are usually found after the concentration of drug substance prior to final bulk filtration. While they continue to remain high until filling, they reduce slightly as a result of dilutions due to buffer flushes and formulation adjustments.

It is not as easy to sterile filter a highly concentrated mAb feed as it is to filter one at a low concentration. High aggregate contents have been reported with an increased mAb concentration, impacting on filter capacity, and the high viscosities affect filter flux. Both of these factors are often compensated for by using oversized filters for what would traditionally be considered ‘small’ batch volumes; e.g. a 508 mm (20 in.) filter may be used for a 10 or 20 L batch.

The assumption that a relatively large filter is necessary for these batch volumes can lead to questions around filter compatibility; e.g. how could an oversized filter affect critical to quality attributes (CQAs) through adsorption of critical formulation components or addition of leachables? To this end membrane compatibility with the product and excipients is critical and must be assessed within a filter selection process.

In addition, and most significantly, oversizing of sterilizing filters creates excessive hold-up volumes of expensive fluid that can be entrained in a device’s upstream volume, membrane and downstream volume. In a closed filter system, this fluid (along with that in downstream tubing or pipework) is hard to recover and its cost is far greater than for traditional IV drugs. In manufacturing, these can be thousands of dollars of cost for a few hundred mLs of held-up fluid or even more if the hold-up is assessed in terms of market value. In process development when fluid is scarce, it can impact upon availability of material for clinical trial.

Measures to recover product such as buffer flush or blow down are often considered but they can be complicated to implement in closed systems because of their potential risk to system integrity and/or CQAs of the filtered fluid (e.g. purity, sterility). The impact of non-recoverable fluid can be lessened and higher yields achieved at lower risk through good system design, a key part of which is the sterilizing filter specification. The implementation of a compact filter with a low area will improve yield and can also alleviate the compatibility concerns that might arise when using an oversized filter.

Helping our customers tackle these challenges are an aspect of what we do. We welcome those encountering challenges during the development or manufacture of high concentration mAb drugs to come to Pall for support optimizing not only their sterile filtration step, but other parts of their process workflow from concentration onwards. Our Scientific and Laboratory Service (SLS) and Bioprocessing Specialist (BPS) teams will be pleased provide the support and expertise that is needed.