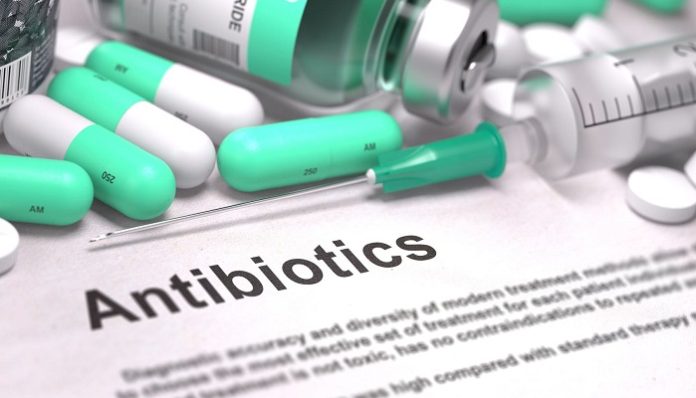 Researchers from Uppsala University in Sweden have released a study on how various antibiotic treatments affect different types of bacteria and how they respond to such treatments. The study’s findings highlight the need for rigorously following antibiotic prescription instructions.

According to the researchers, the development of novel treatments by medical researchers constitutes a perpetual arms race in the combat against bacterial infections. To fight and survive antibiotic treatment, pathogenic bacteria constantly modify their genetic structure.

Doctors are advised not to use antibiotics to treat minor ailments, as this increases the likelihood that they will lose their efficacy when used to treat more serious ailments.

When an antibacterial therapy is given, the high dosage of antibiotics is enough to either instantly kill most bacteria or inhibit their growth. Often, antibiotic therapy helps patients feel better within a few days. This quick recuperation, though, can lead to certain problems.

Researchers from Uppsala University have established that a small percentage of bacteria can persist and multiply, sometimes for as many as ten generations.

These are not resistant bacteria. Due to inherent variances in the bacterial strain, the germs can still divide even in the presence of a substantial amount of antibiotics. Every time a cell divides, the bacterium has the chance to change in a way that renders the strain invulnerable to antibiotic therapy.

Fortunately, this is an uncommon occurrence; if patients stick with their medication until the very last tablet, they will have a good chance of successfully curing the infection.

Gerrit Brandis, a member of the team, said, this is a novel idea that we term antibiotic perseverance.

Perseverance explains how a few strains of bacteria that can maintain growth can develop mutations as a result of exposure to antibiotics. One of these mutations might, if they’re lucky and the patient’s unlucky, enable them to withstand the antibiotic, Brandis said.

When scientists research bacteria, they typically look at the population of bacteria as a whole, which means they look at how different bacteria react together as a group. Since they are extremely uncommon, perseverant bacteria have thus far gone unnoticed.

The study of individual bacteria and how they respond to various stimuli, for instance antibiotic treatment, is a specialty of Johan Elf’s lab. The researchers can monitor the development of tens of thousands of distinct bacteria in a single experiment using microfluidic culture circuits and analysis algorithms powered by artificial intelligence.

It’s a strong tool. It demonstrates the value of avoiding assumptions, even when discussing microorganisms, among other things, according to study leader Elf.