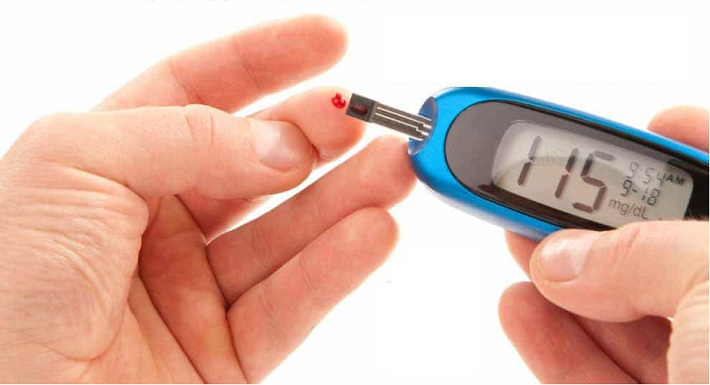 Trials to improve the way diabetes is treated are taking place under U.S. FDA guidance at 37 research centers across the U.S.

Clinics in 13 states are testing an oral form of insulin on nearly 300 Americans that could delay, and in some cases may even negate, the need for use of needles for many type 2 diabetics.

The trials are being spearheaded by diabetes innovator Oramed Pharmaceuticals , based in New York, which aims to be the first to market with oral insulin, the Holy Grail of diabetes care that has eluded researchers for decades. This is the company’s largest and most advanced clinical trial under direction of the FDA to date.

“The advancement we’re making in the development of oral insulin is good news for the estimated 30 million Americans with diabetes,” said Oramed CEO Nadav Kidron. “Experts have long said that patients with diabetes would benefit from earlier insulin intervention, but for various reasons, insulin injections are currently the last line of treatment. Our pill would allow for earlier, more effective treatment.”

In addition, studies show that almost a quarter of Americans are afraid of needles, and this fear could cause many diabetics to skip their needed injections, Kidron said. He explained that oral insulin is geared towards providing a more convenient, effective and safer method for delivering insulin therapy.

“Non-compliance to diabetes medications is a major cause of hospitalizations and can lead to serious health complications,” he explained. “Compliance rates would likely improve if people could take insulin in a capsule form rather than an injection.” Kidron also points to an environmental benefit of taking capsules over shots: “Imagine how many fewer syringes and needles would be thrown away once oral insulin is a reality.”

Diabetes is a growing concern world-wide, with studies showing some 425 million adults have diabetes globally and that number is expected to reach 629 million by 2045. To this end, the company has also signed a licensing deal with HTIT, a Chinese pharmaceutical company that is now working with Oramed to bring oral insulin to China.  More than 10 percent of the Chinese adult population suffers from diabetes, and like other areas of the world, this trend is only increasing, with some 50 percent of the adult Chinese population estimated to be prediabetic. Working with the China Food and Drug Administration to gain approval, HTIT is investing hundreds of millions of dollars into building the infrastructure to bring oral insulin to China..

Oramed’s oral capsule to treat type 2 diabetes promises to be a game changer for people with diabetes. According to Kidron, Oramed’s technology delivers oral insulin in a way that a needle could never replicate, providing a more efficient and safer platform for delivering insulin by mimicking the body’s natural process of insulin going directly to the liver rather than via the bloodstream. He said that because injections introduce insulin directly into the bloodstream, only a fraction reaches the liver, often causing excess sugar to be stored in fat and muscle which can result in weight gain.

With Oramed’s proprietary platform, the active insulin is protected as it travels through the stomach and into the intestine, and its absorption is increased along the intestinal wall. “The result is better glucose control, reduced hyper and hypoglycemia, and potentially less weight gain — and treatment can begin earlier, improving outcomes,” he said.

Vetter’s Contribution to Climate Protection: Corporate Sites Around the World are...