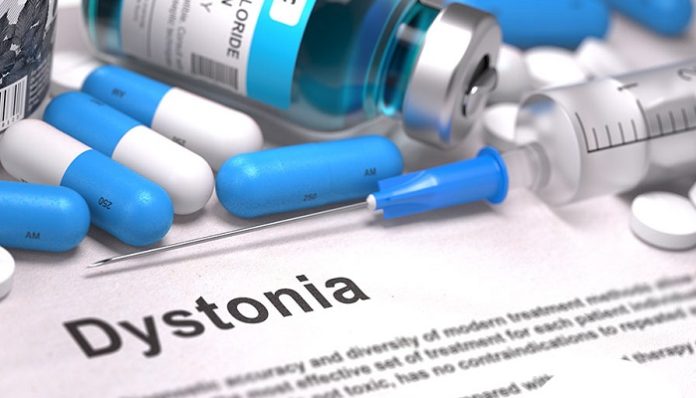 Thousands of musicians now have hope after substantial progress was made in the search for a dystonia cure by a research team in Korea.

1–3% of musicians worldwide suffer from musicians’ dystonia, while 5% of all dystonia sufferers are musicians. Dystonic musicians frequently struggle with mental health conditions, including stress and depression, since they are unable to rehearse and perform music owing to their condition. In extremely extraordinary situations, these have even prompted suicide.

It is known that due to their intense practise schedules, perfectionism, and genetic predispositions, musicians are especially vulnerable to illnesses like dystonia.

The World Health Organization (WHO) and well-known pianist Joo Carlos Martins, a dystonia patient, sponsored the Conference for Musicians with Dystonia, where scientists from the Korea Advanced Institute of Science and Technology (KAIST), led by Professor Daesoo Kim, recently presented findings on a novel treatment for the condition.

Due to focal dystonia in his fingers, Martins was forced to put an end to his career as a pianist. Martins was able to appear once more at Carnegie Hall on November 19, 2022, even though he was 82 years old. Ubirat Bizarro Costa, an industrial designer, created a bionic glove that Martins started using in 2020.

Currently, the condition’s aberrant muscular activities are suppressed with botulinum toxin (Botox). However, blocking muscular function will ultimately prevent musicians from playing their instruments. Martins underwent three brain surgeries and numerous Botox treatments, but neither therapy had a therapeutic effect. Researchers created novel therapeutic strategies as a result of this.

The study group led by Professor Kim discovered that too much stress results in aberrant muscular tension. The researchers created NT-1, a medication that stops the brain from developing signs of dystonia, allowing patients to use their muscles normally.

Although dystonia is not as well known, it is a common disease worldwide and requires society’s attention as well as the dedication of many researchers, according to the Director of the Mental Health and Substance Use Division at WHO, who made the statement during the WHO conference.

NT-1 is a medication that prevents the brain’s source of dystonia and enables musicians to continue practising their instruments. By 2024, they hope to have clinical approval in Korea, said Professor Kim.

Clinical tests for NT-1 are currently being conducted

Professor Kim is serving as CEO of NeuroTobe, a faculty-led start-up firm at KAIST that is currently developing the NT-1 therapy. The drug’s synthesis for clinical testing was successfully completed, and multiple iterations of animal testing revealed good efficacy and safety.

Contrary to Botox, which might take several days to exhibit its therapeutic benefits after obtaining the treatment from a hospital, NT-1 begins to work within an hour of taking it. NT-1, which has been compared to edible Botox, is anticipated to aid in the treatment of a number of muscle disorders and diseases.