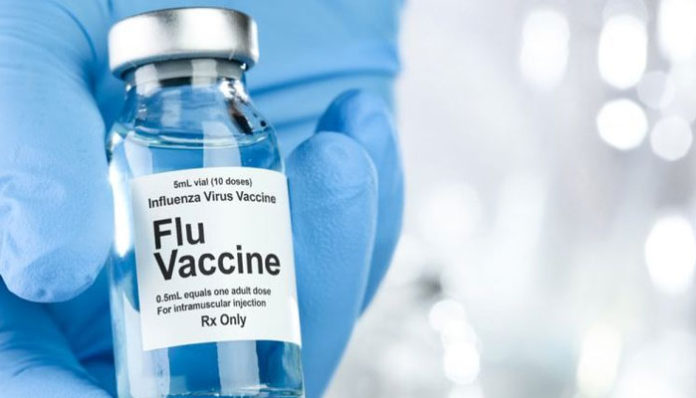 Adjupanrix, a pandemic influenza vaccine (split virion, inactivated, adjuvanted) manufactured by GSK, has been reserved for future manufacturing and supply under a framework agreement with the European Commission’s (EC) Health Emergency Preparedness and Response Authority (HERA).

Influenza pandemics, which are caused by a novel strain of influenza to which the general population has little to no immunity, are difficult to predict and can result in mild, moderate, or severe illness as well as death.

HERA was founded in September 2021 to increase Europe’s capacity to respond quickly to health emergencies by collaborating extensively with other EC and national health agencies, industry, and foreign partners. The GSK agreement is the final of several contracts that the company has won this year and is among the first HERA has inked since its formation. GSK renewed its supply agreement with the World Health Organization in June, inked a deal with the Government of Canada for both seasonal and pandemic influenza vaccines in July, and prolonged its pandemic influenza vaccine storage contract with the US government in February 2022.

Under these agreements, GSK could offer governments all around the world at least 200 million doses of the pandemic influenza vaccine. Roger Connor, President of Vaccines and Global Health at GSK, welcomed this deal and said that he is thrilled that HERA has selected GSK as a crucial collaborator in pandemic flu readiness. This deal comes after three others that GSK has struck with the US, Canada, and WHO. In order to maintain their long-standing collaborations on pandemic readiness and response, these agreements make use of GSK’s top-notch global vaccine manufacturing network.

One has witnessed the horrifying effects that a pandemic has on people, the economy, and society, as well as the significant role that immunizations are playing in assisting people in getting back to their normal lives. They can assist the EU and European nations, as well as other governments and regions, in becoming better prepared for upcoming pandemics with this agreement for 85 million doses.