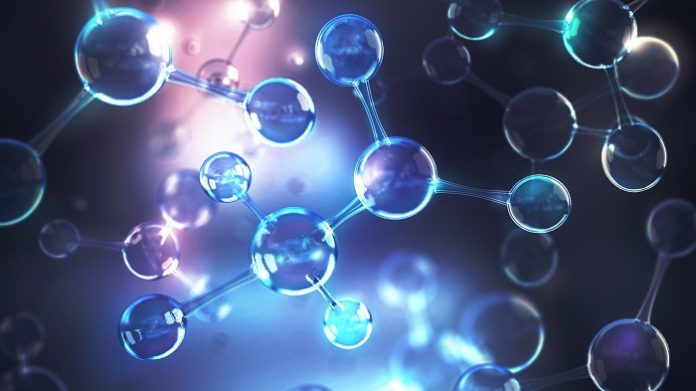 In order to provide effective, extended-release medication delivery, Japanese researchers have developed TUS-84, a new three-dimensional (3D) covalent organic framework (COF) having a scu-c topology for the first time. The research was published in Applied Materials & Interfaces by ACS.

In the study, the synthesised 3D COF showed exceptional hydrogen, carbon dioxide, and methane adsorption characteristics. After employing the standard nonsteroidal anti-inflammatory medicine ibuprofen for five days, the researchers discovered that TUS-84 permitted prolonged drug release performance of roughly 35%. According to the study, because ibuprofen has a short half-life (1.8–2.0 hours), elongated formulations with TUS-84 pores (1.05 nm) are required for encapsulating the drug, which has a molecular size of 0.5–1 nm.

Ibuprofen was released at a much slower rate of 24% for TUS-84 after 12 hours compared to the release rates of 78% for cage-based crystalline covalent organic frames (Cage-COF-TT) and 49% for PI-COF-5, respectively, after 12 hours. The researchers remark that the findings have the potential to lead to lower dose frequency and more reliable treatment of persistent, chronic pain.

More thorough research on TUS-84 for medication delivery evaluated captopril’s loading and release. TUS-84 had a 16-weight percent captopril loading, according to a thermogravimetric analysis (TGA) trace. After around 5 days, the majority of the captopril was discharged from TUS-84, with the overall delivery attaining about 98% of the entire captopril loading.