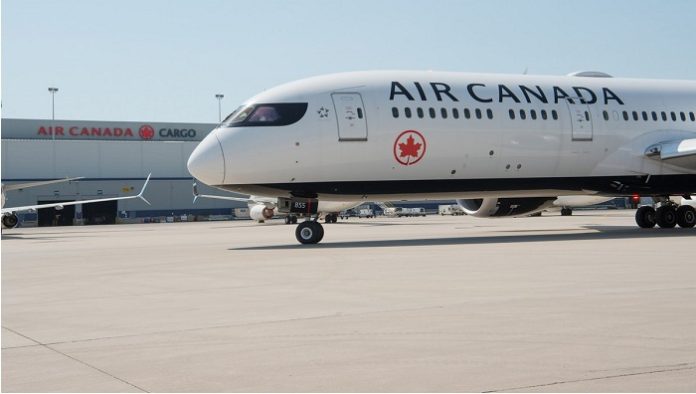 Air Canada announced the start of a $16-million project to expand and enhance Air Canada Cargo’s cold chain handling capabilities for shipments such as pharmaceuticals, fresh food and other perishables at its Toronto Pearson International Airport cargo facility. The project is part of the airline’s strategy to further develop its cargo division, which also includes the acquisition of freighter aircraft, the launch of dedicated freighter routes and an expansion into e-commerce.

“This is another important step for Air Canada Cargo as we continue to grow our business and invest in our facilities to better serve our customers. Our new temperature-controlled facility, which will be the only one of its kind for a Canadian airline, represents a significant addition to Air Canada’s on-site capabilities at Toronto Pearson and to Canadian cold chain logistics. It will also give Air Canada Cargo a strategic advantage at our main hub, which handles more than 60 per cent of all our traffic, and will support the launch of routes to be served by our new freighter aircraft,” said Jason Berry, Vice President, Cargo, at Air Canada.

Once completed, the upgraded facility will feature over 30,000 square feet of temperature-controlled areas and an expanded cooler to fully meet the requirements of cold chain shipments.

The extended cooler will accommodate more unit load devices (ULD) and loose shipments with COL (+2°C to +8°C) and CRT (+15°C to +25°C) temperature requirements, provide additional racking, and an upgraded dedicated area for active temperature control units. These enhancements are the first step in a multi-year investment plan for the facility and are part of several planned infrastructure investment projects for Air Canada Cargo.

Air Canada Cargo is CEIV Pharma certified by IATA, which signifies that the carrier meets the highest standards of safety, security, compliance and efficiency in the transport of pharmaceuticals. The enhancements being undertaken in Toronto were guided, in part, by the specifications related to this certification.

Since March 2020, Air Canada has operated more than 11,000 all-cargo flights using its wide-body passenger aircraft as well as cabin-converted Boeing 777 and Airbus A330 aircraft.

As part of its strategic growth plans, Air Canada Cargo undertook the conversion of eight Boeing 767-300ER aircraft into dedicated freighters. The first of the newly reconfigured aircraft will enter into service for Air Canada Cargo in Q4 of this year and will initially operate on key routes to provide additional capacity during the busy peak season.

Starting in early 2022, the first freighter will fly primarily out of Toronto and operate to Miami, Quito, Lima, Mexico City and Guadalajara, with additional cities like Madrid and Frankfurt, Halifax and St. John’s connecting to the freighter network when the second aircraft is delivered in 2022.

The addition of freighter aircraft to Air Canada’s fleet will allow Air Canada Cargo to provide consistent capacity on key air cargo routes, which will facilitate the movement of goods globally. The freighters will allow Air Canada Cargo to increase its presence in the air freight market and its capabilities to transport goods such as automotive and aerospace parts, oil and gas equipment, pharmaceuticals, perishables, as well as handling the growing demand for fast, reliable shipment of e-commerce goods. 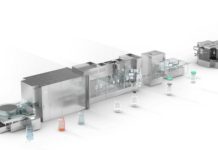