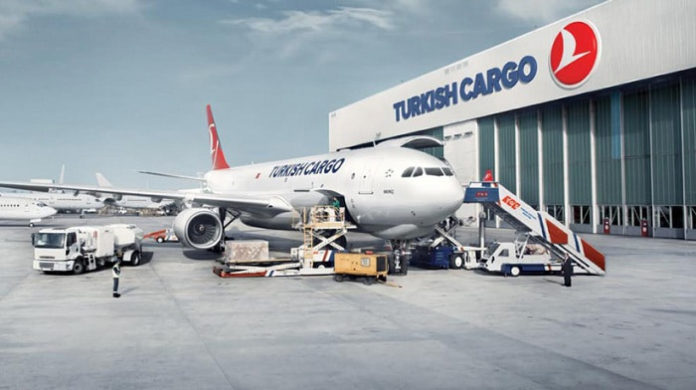 Turkish Cargo, providing service to 122 countries around the world as one of the fastest growing air cargo brands, has shown a very good performance in the first nine months of 2018. According to WACD (World Air Cargo Data), which provides information about the international air cargo market, Turkish Cargo has achieved a 29 percent rise in revenue and 25 percent rise in transported cargos between January and September in 2018 compared to the same period last year.

WACD data also displayed that the global air cargo market has shown the lowest growth average of the past five years considering the first nine months of 2018.

The market expansion average in the period between January and September, was at 2.8 percent globally while Turkish Cargo reached an increase of 29 and 25 percent in revenue and transported cargos, respectively. As the world’s fastest growing air cargo brand, Turkish Cargo successfully kept its place ranking 8th in the WACD list of top global air cargo service providers.

Achieving a sustainable growth with its newly-launched destinations, current infrastructure and investments, Turkish Cargo keeps enhancing its capacity in more than 300 destinations included in its current flight network. 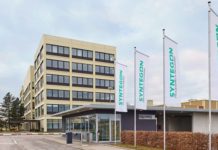 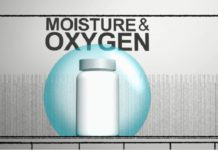 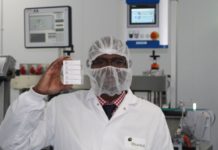 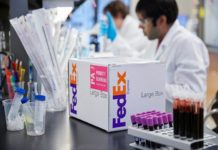 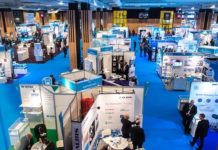 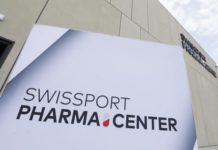