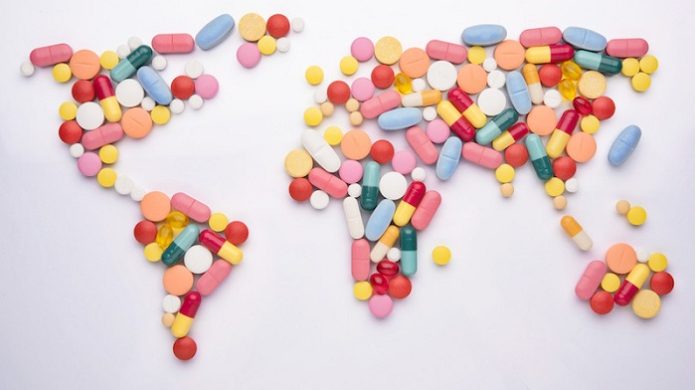 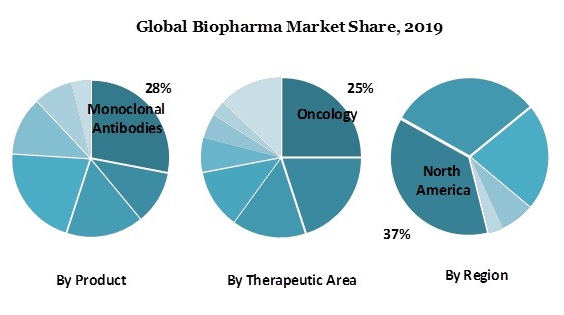 The market for monoclonal antibodies held almost 28% share of the market in 2019. Monoclonal antibodies are used in cancer treatment areas. Their usage is becoming increasingly widespread in developed countries like the U.S. and the U.K. Contrary, the recombinant proteins segment is expected to show rapid growth over the forecast period.

The oncology segment held almost 25% share of the market in 2019.

According to the International Agency for Cancer Research (IARC), there were almost 18 million new cases of cancer and 10 million deaths in 2018. In fact, the United Nations Program on HIV and AIDS (UNAIDS) estimated that 37 million people were living with HIV in 2017. Such disquieting statistics has raised an urgent need to change the situation by innovating new and successful medicines that can cure such deadly diseases consequently raising the number of deaths. Apparently, biopharmaceutical drugs are considered to be effective in curing these chronic diseases rather than merely treating the same symptoms.

Regionally, the market is divided into Asia Pacific, Europe, Latin America, North America, and Middle East & Africa. North America held almost 37% in 2019 due to the presence of sophisticated healthcare facilities, increasing geriatric population base, and increased healthcare expenditure in the country.

Asia Pacific is likely to grow at high CAGR in the forecast period. Increased investment in R&D, increased acceptance and availability of biopharmaceuticals for disease treatment and increased understanding of disease diagnosis are some of the factors of market growth in this region. Moreover, this area offers tremendous prospects for venture capitalists and investors as developed markets are largely saturated. 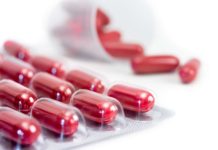 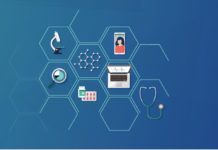