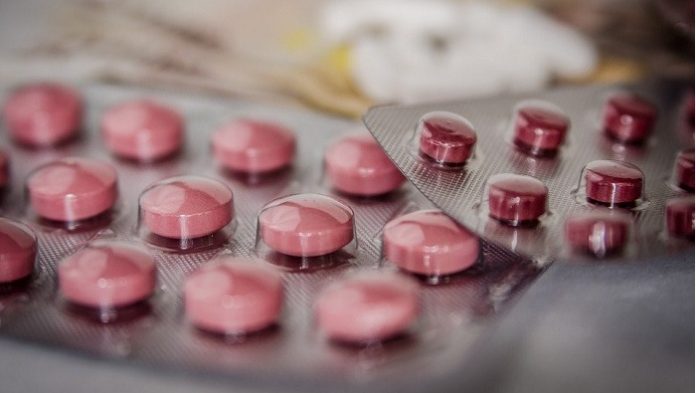 Extreme export growth was realised in 2020–21 despite periodic lockouts, global supply chain disruptions, and a depressed manufacturing base. The country’s pharmaceutical arena was instrumental in the fight against the COVID-19 outbreak, demonstrating to the rest of the world that they happen to be a trustworthy and dependable companion when it comes to handling global health crises. As per a press release from India’s ministry of commerce and industry, the country has provided 115 million vaccine doses to over 97 countries.

India has struck a partnership agreement with the United Arab Emirates and Australia, which will allow Indian pharmaceutical products easier access to these markets.

Under the leadership of Prime Minister Shri Narendra Modi, India has been functioning as the “pharmacy of the world,” stated Piyush Goyal, Union Minister of Commerce and Industry, in a tweet. When compared to 2013-14, India’s rising drug and pharmaceutical shipments will more than double in 2021-22.

Building on the stellar showing of the preceding FY21, Indian pharmaceutical exports are expected to grow in 2021–22. Despite global trade disturbances and a reduction in demand for COVID-related drugs, pharma exports in 2021–22 grew at a favourable rate. With a surplus of $15175.81 million, India’s trade balance remains optimistic, according to a news release from the Ministry of Commerce and Industry.

With 60% of the world’s vaccines and 20% of generic medications coming from India, Indian pharmaceutical businesses have established a global imprint, owing to their price competitiveness and high quality.

Pharmaceuticals and drugs account for 5.92 percent of the global exports. Formulations and biologicals continue to make up the bulk of overall exports, which is 73.31%, followed by bulk medicines and drug intermediates pegged at $4437.64 million. The United States, the United Kingdom, South Africa, Russia, as well as Nigeria are India’s top five pharmaceutical export destinations. India is the world’s third-largest producer in terms of volume and fourteenth-largest producer in terms of value. The pharma gamut in India is currently valued at around $50 billion. Around 55% of its pharmaceutical exports are destined for highly controlled markets. The prescription landscape in the United States and Europe is dominated by Indian pharmaceutical companies. Outside of the United States, India has the most FDA-approved plants.