Open to young innovative companies, to academic and private researchers, the Universal Biotech Innovation Prize is aimed at acknowledging, on an International level, the best innovations within two selected areas: Innovative Therapy and Medical Device. For this third edition, 86 projects from 13 European countries were reviewed and evaluated according to precise criteria, defined by a jury panel made up of well recognized figures from pharmaceutical industry and European institutions, and chaired by Jean Deregnaucourt, Executive Vice President of Business Development at Institut Pasteur. The jury members paid particular attention to the scientific quality of the innovations, their intellectual and industrial property protection as well as their development strategy. First, 15 applicants were provisionally selected and amongst them 4 finalists were chosen.

Le 2011 Universal Biotech Innovation global Prize of 50.000 € (including cash and services), was awarded to the French company MTP Therapeutics(1) for having developed a new anti-cancer drug for the treatment of solid tumors. The lead compound, called pTM-NRP1, targets Neuropilin-1 receptor and co-receptors which have a pivotal role in endothelial and tumour cell migration. The innovative potential, the interest of the finding and the strength of the industrial property have rewarded the work of this French research team.

The mobilization of the jury members and the support of the industrial and institutional partners contributed to the success of the 2011 Innovation Prize, meeting the initial objective, i.e. the promotion and the development of winning alliances between biopharmaceutical public and private sectors.

The awarding ceremony was held in Paris, during the Innovation Days on the 27th of September 2011. The event, dedicated to the promotion of biomedical research, gathered about 450 participants and 54 speakers, leading conferences, round tables and workshops. Following the success of the 2011 edition, the 3rd edition of Innovation Days will take place at the Cité Internationale Universitaire of Paris, on October, 1st, 2nd and 3rd 2012. 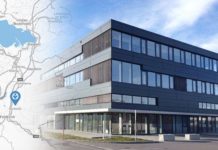 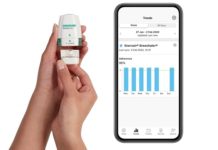 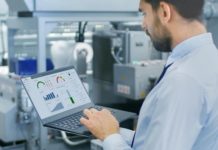 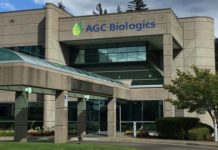